How to Pray the Janazah (funeral) Prayer

Salatul Janzah is Fard Kafayah, that is, if one prays the prayer than all are bareeuz zimma [free of the responsiblity] otherwise all those who received the news but did not come are sinners. Jammat is not a condition for this prayer, it is sufficient even if one person prays, and to deny the fardiat, compulsion, of this salah is kufr, an act of disbelief.

I seek refuge in Allah from the accursed Shaitan 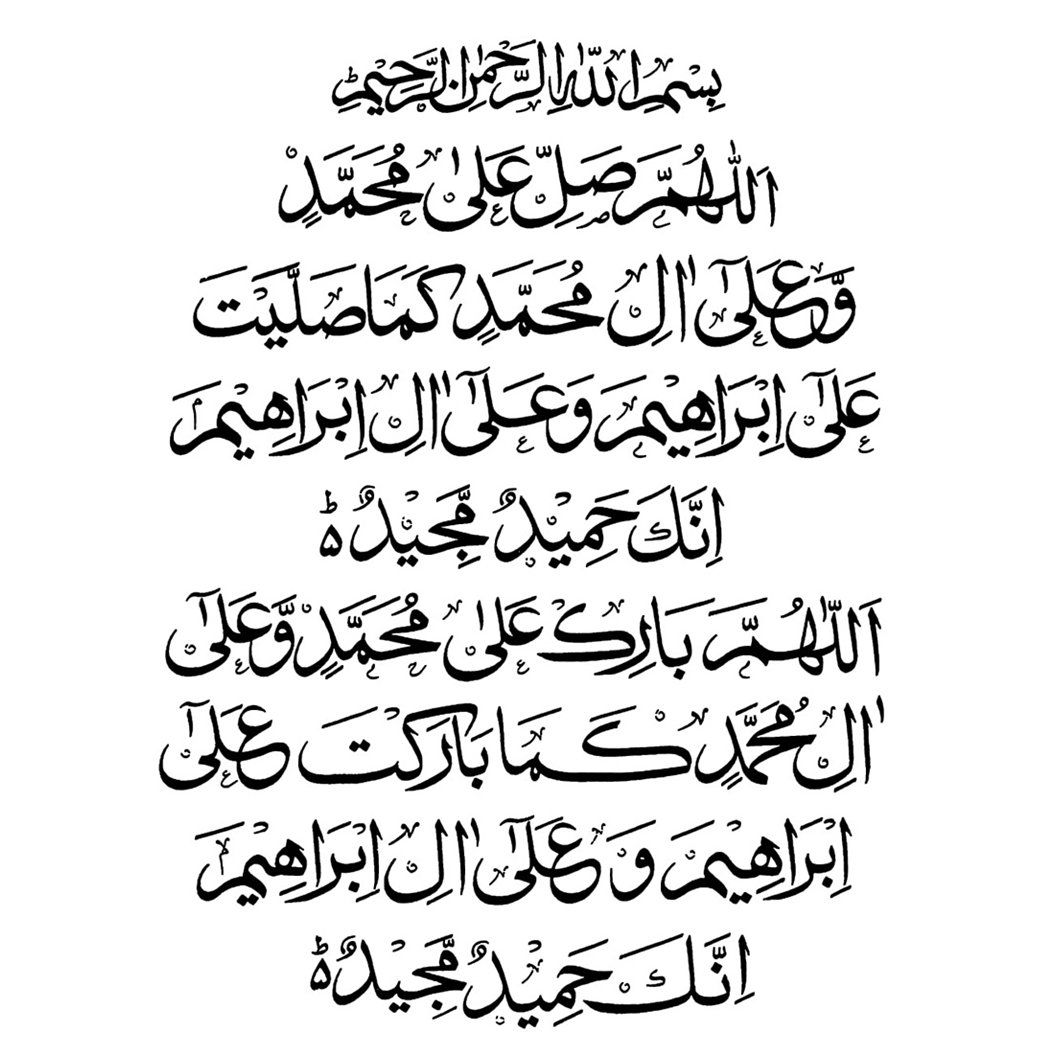 O Allah, forgive our living and our dead, those present and those absent, our young and our old, our males and our females. O Allah, whom among us You keep alive, then let such a life be upon Islam, and whom among us You take unto Yourself, then let such a death be upon faith. O Allah, do not deprive us of his reward and do not let us stray after him’.

Previous The Muslim World
Next The Practice of Fasting

Sunnah way of sitting while eating